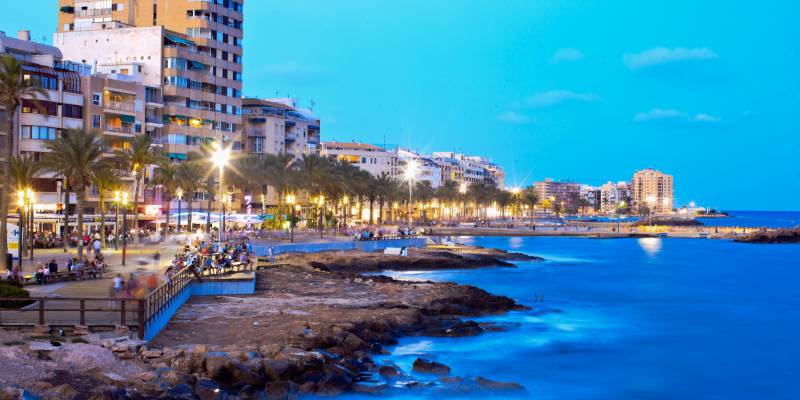 Torrevieja is one of the most important seaside resorts on the Costa Blanca. With a population of around 100,000 inhabitants and over 1,000,000 during the high season, it is one of the most cosmopolitan cities in Europe, with more than 130 nationalities.
Areas like La Mata, El Chaparral, La Siesta, La Torreta, Los Altos, Los Balcones to name a few are part of the Torrevieja area.
Situated between the sea and salt lakes, Torrevieja has its own microclimate and 320 days of sunshine a year!
Between architecture and beach edge, live to the rhythm of a typical Spanish city center 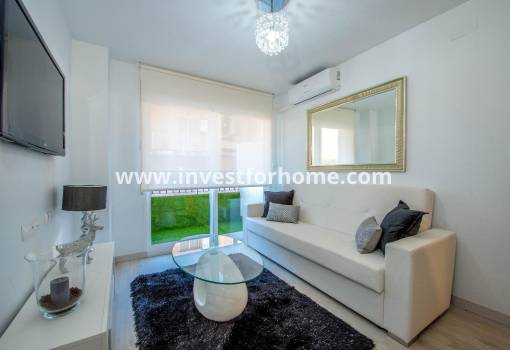 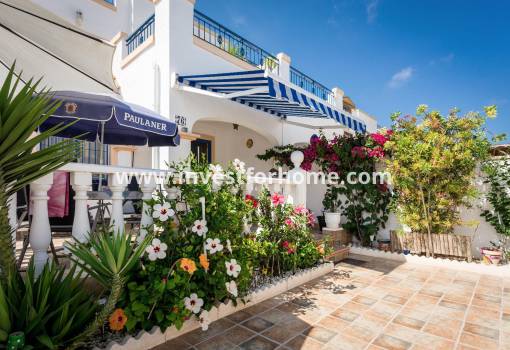 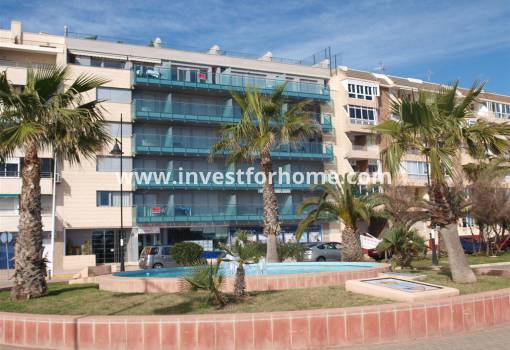 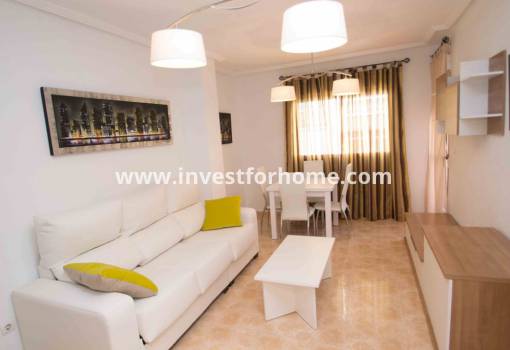 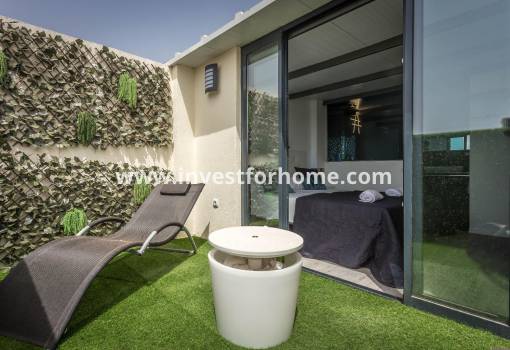 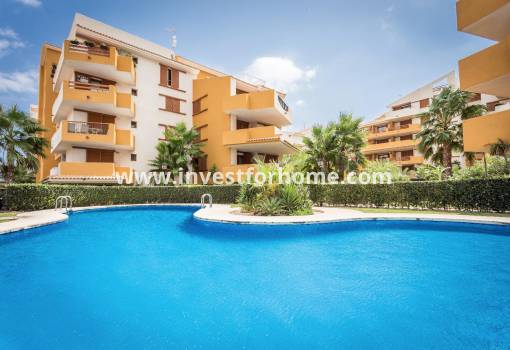 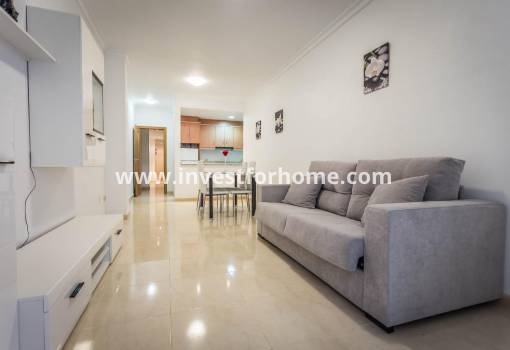 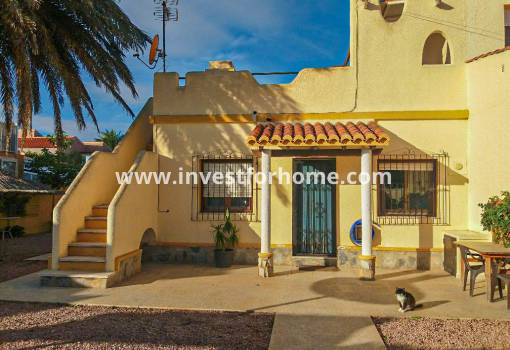 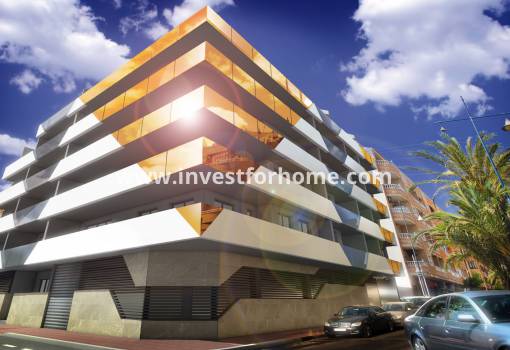